Kinnegar Brewing is one of Ireland’s leading small independent brewers. Established at commercial scale in 2013 by Rathmullan native Libby Carton and her husband Rick LeVert, Kinnegar Brewing produces a comprehensive core range of beers, including the flagships Limeburner and Scraggy Bay, as well as a variety of seasonal and one-off specials. 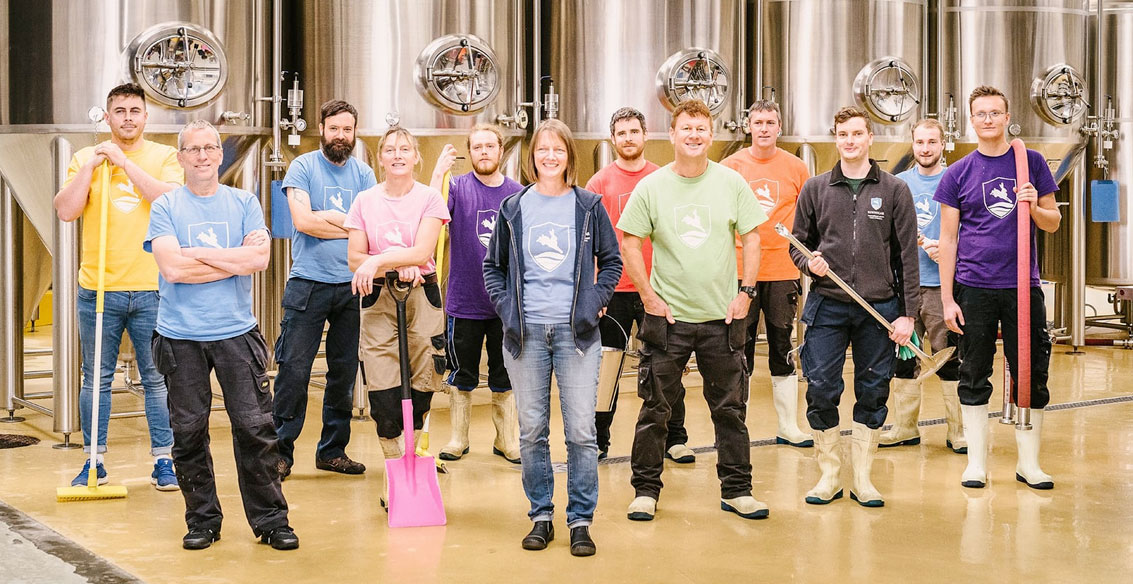 Named after the Kinnegar beach in Rathmullan, the company outgrew its original premises and expanded in 2017 to a new state of the art facility in Letterkenny, thus allowing Kinnegar to greatly increase its output. Their popular brewery tours continued at the new site, giving a complete overview of the brewing process, from raw materials to the brew house, and through fermentation to packaging. The tour helps guests appreciate the influence that different malts, hops and yeast have on the flavour and general character of individual beers.

Over the years, the company has worked closely with Donegal Local Enterprise Office, securing Business Expansion Grants and funding through the LEO Innovation Investment Fund. In 2015, Kinnegar Brewing represented Donegal and made it to the final eight of the National Enterprise Awards.

Kinnegar exports to France, Italy, the Netherlands and Great Britain but the brewery’s most highly prized market remains the island of Ireland.

A small brewery is only as strong as its domestic demand. We’re a Donegal brewery, but local across Ireland. Our ‘farmhouse’ mantra still remains at the core of our brews; farmhouse is a reference to our approach to making beer. It’s unfiltered, unpasteurised and carbonated naturally in the primary fermentation. Everything we’re doing is about leaving the beer in its natural state.

I actually don’t like the term craft beer. We’re brewers — we’re just smaller than the bigger brewers. It’s not as though we’re a completely different category or product, we’re just about producing well-made beers.

The change since 2013 has been massive. At the time of our launch, there were just 20 or so small-to-medium craft breweries in Ireland. There was space on the shelves, so if you came in with a good core range, you could get a spot. Now, you have to come in with something very different.

We brew a lot with malted rye, be it pale rye malt, crystal rye, or red crystal rye. It has a depth and richness of flavour other grains don’t and we like that a lot. What we don’t necessarily like a lot are brew days with rye; it’s hard work and demands plenty of time and patience!
Libby Carton 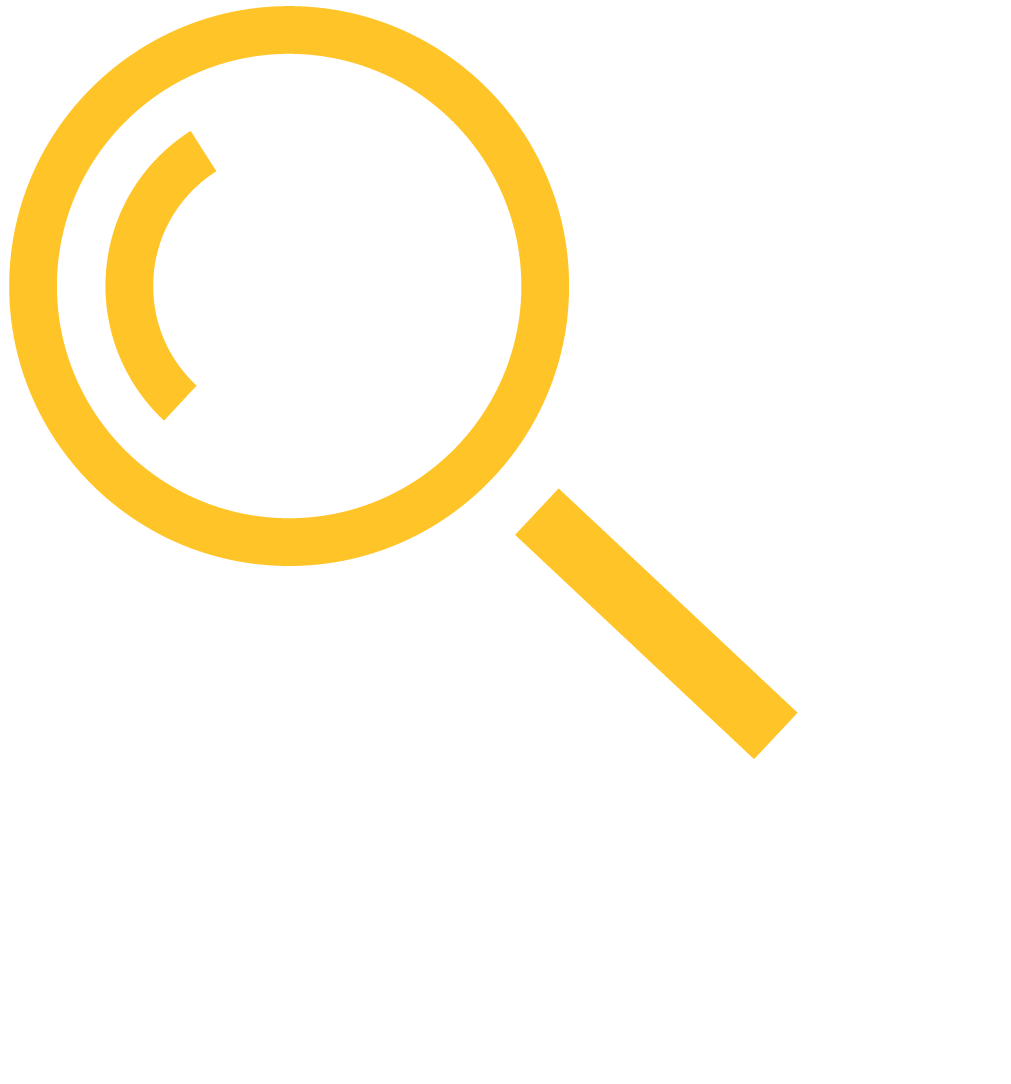 Assists a business promoter(s) with researching market demand for a product or  service and with examining its sustainability. 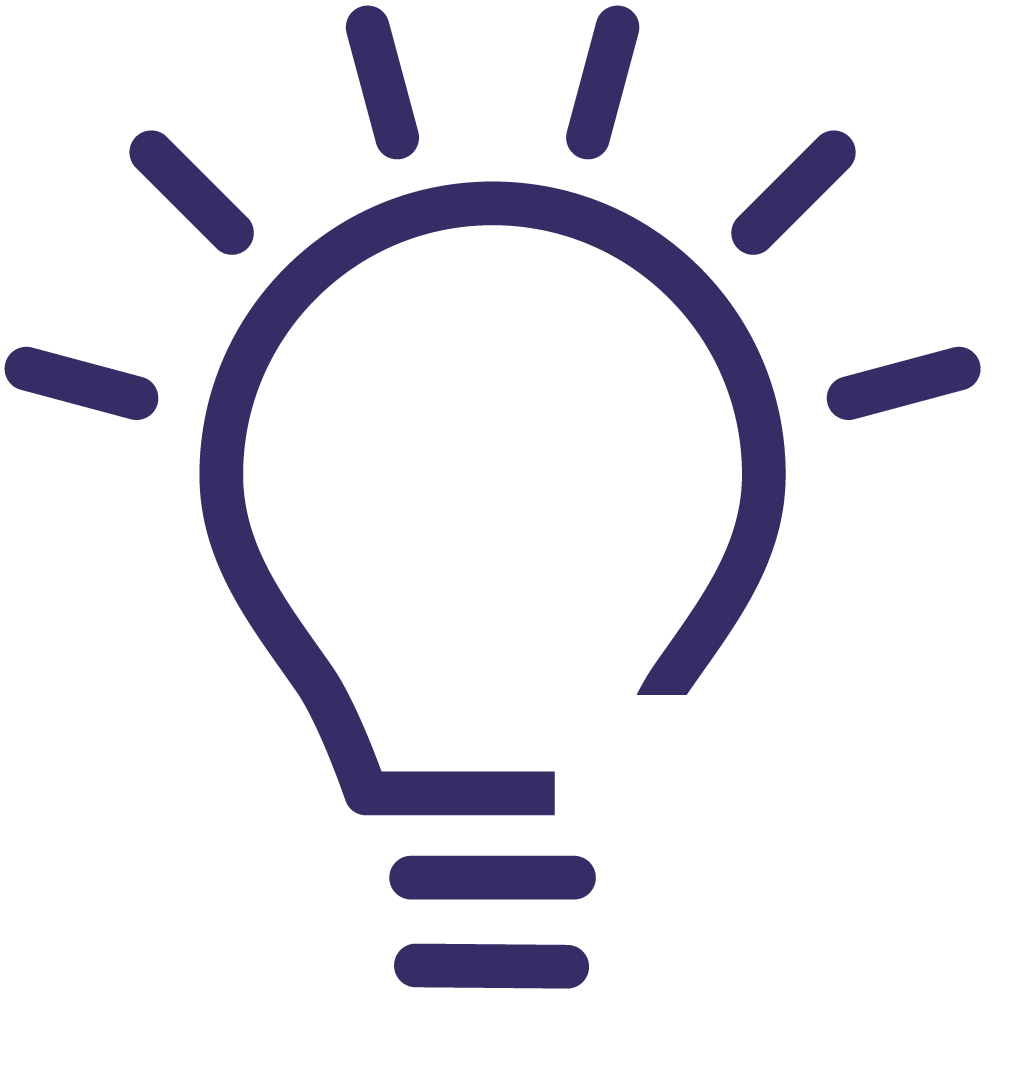 Assists micro-enterprises in the first 18 months of start-up. It covers 50% of eligible costs, subject to an €80K LEO contribution.